My cousin is in Portugal right now. Her and her boyfriend bought a camper a few years ago. She is a teacher and they always spend 4 weeks during the summer taking the camper across a European country, this year they’re in Portugal. She messaged me this week and asked me about must-see places, and I sent her my lists of top things to do. As I prepared this list I immediately started reminiscing, and decided Portugal would be my next country of the EU series to look at!

Between the stunning Pena Palace in Sintra, (my top 3 castles ever), the divine port in Porto, and the breath-taking beauty of the Azores; Portugal, rightfully so, is in my top 5 list of countries. However, I wanted to take the chance now to not only look into the amazing parts of this country, but to look back into the history of their currency and the transition to the euro in 2002. 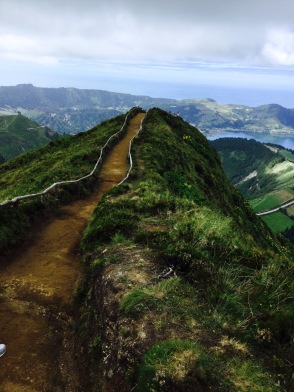 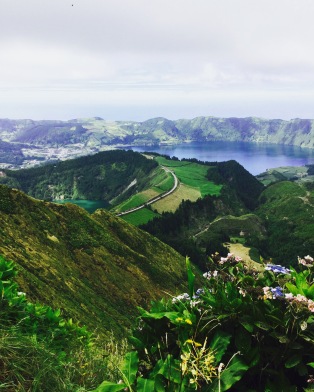 Too beautiful for only one picture!

In Portugal, the use of the escudos (meaning shield) dates back to the first use of gold coinage, initially introduced in 1722. Denominations included ​1⁄2 escudo, 2, 4, and 8 escudos. Since then Portugal have issued notes with denominations calculated in reis, and in centavos. However, the escudo was reintroduced in Portugal after the 1910 Republican Revolution. The last banknote series issued by Portugal, before the adoption of the euro was a 500 -10,000 escudos set.

This last series of banknotes featured the Age of Discovery, with historical figures highlighted on each note for their great accomplishments. The 500 escudos note depicts João de Barros, one of the first great Portuguese historians. Barros is most famous for his work “Decadas da Asia”, a history of the Portuguese in India, Asia, and southeast Africa.

The next note (my favorite in the series)  is the 1,000 escudos banknote depicting Pedro Alvares Cabral. Pedro Alvares Cabral was a Portuguese nobleman, however he was also a military commander, navigator, and explorer. With a fleet of 13 ships he sailed far into the Atlantic Ocean, and is regarded for his discovery of Brazil. *Fun Fact: Cabral is regarded as the first captain who ever touched four continents, Europe, Africa, America, and Asia (well he has me beat, for now!) The back of this note show his sailing ship, but also you can see the shapes of animals located in Brazil.

The remaining three notes in the series all feature explorers, conquerors, and navigators. Unfortunately we do not have the 2,000 escudos in this series available, and the 5,000 & 10,000 escudos we have are in VF/F grade and limited. However if you are interested, just let us know. All three notes showcase a ship on the reverse side, and the three sailors featured are, Bartolomeu Dias, Vasco De Gama and Dom Henrique ( Henry the Navigator).

Theses escudos are truly beautiful, and what an amazing look into the history of Portugal. A sense of Portuguese pride and patriotism as they celebrated these great explorers who brought back prosperity, education, and goods to the citizens of Portugal. Such a beautiful embodiment to show the importance of these men. How differently is must have felt to no longer have these beautiful notes in your wallet, and in 2002 have the euro replace the banknote’s historical remembrance of how powerful the maritime empire of Portugal was.

“Portugal joined the European Union in 1986 and was one of the first countries to adopt the euro on 1 January 1999. The euro banknotes and coins were introduced in Portugal on 1 January 2002, after a transitional period of three years when the euro was the official currency but only existed as ‘book money’. The dual circulation period – when both the Portuguese escudo and the euro had legal tender status – ended on 28 February 2002. The Central Bank of Portugal will continue to exchange escudo banknotes until 28 February 2022.” –European Commission

As I have said in my past EU blogs, the transition to the euro was seen as a success. While these are clearly just my opinions, I wonder your thoughts on resigning currency with such importance and historical remembrance, to be a part of the EU and change the monetary system to the euro. I wish these notes were still in existence, how much more exciting to spend these beautiful escudos on a glass of crisp Vinho Verde! 🙂 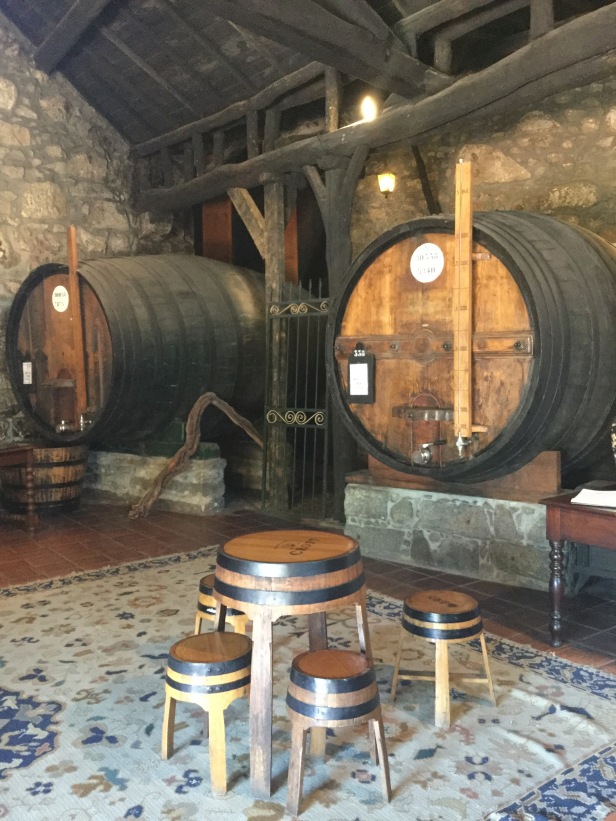 One thought on “Lost Banknotes of the EU Part 4: Portugal, excusing the escudo.”